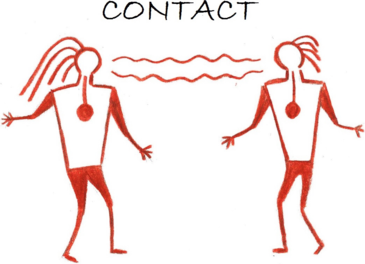 The shape that the tipi will have once setted will almost always depend on the pattern that has been used to make its cover. There are several patterns of teepee cover available, some are of which are traditional characterising the different Native American tribes, while others are more personalized and have been developed by individual teepee makers.

We usually work with two different patterns based on historic prototypes,such as Sioux and Blackfoot. Both of these models share a common feature: an egg-shaped floor, so the inner diameter commonly is measured from the door to the rear of the teepee. And the structure seen from the side has a slight backward inclination. Many teepees of other tribal styles possess these same characteristics. 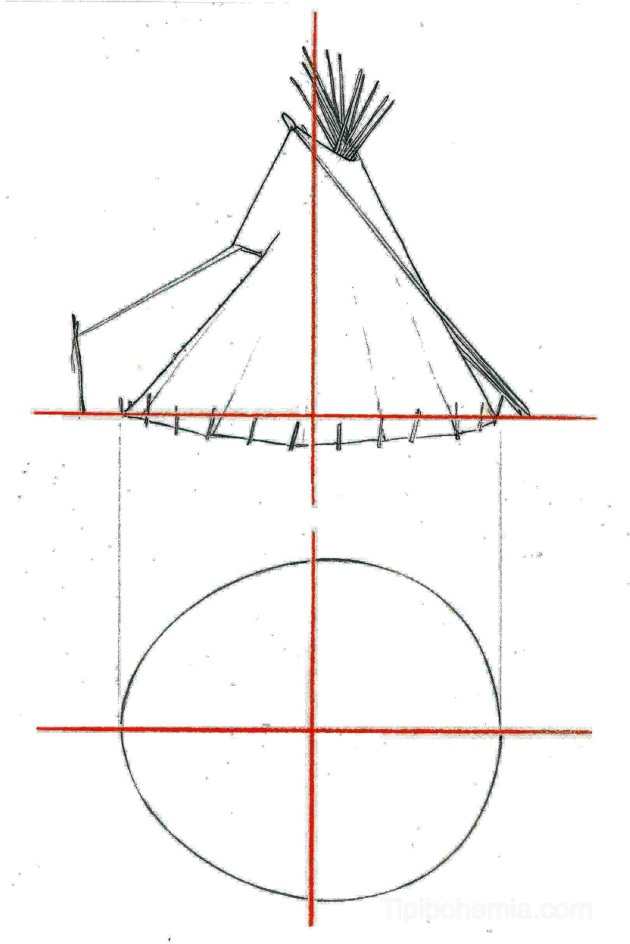 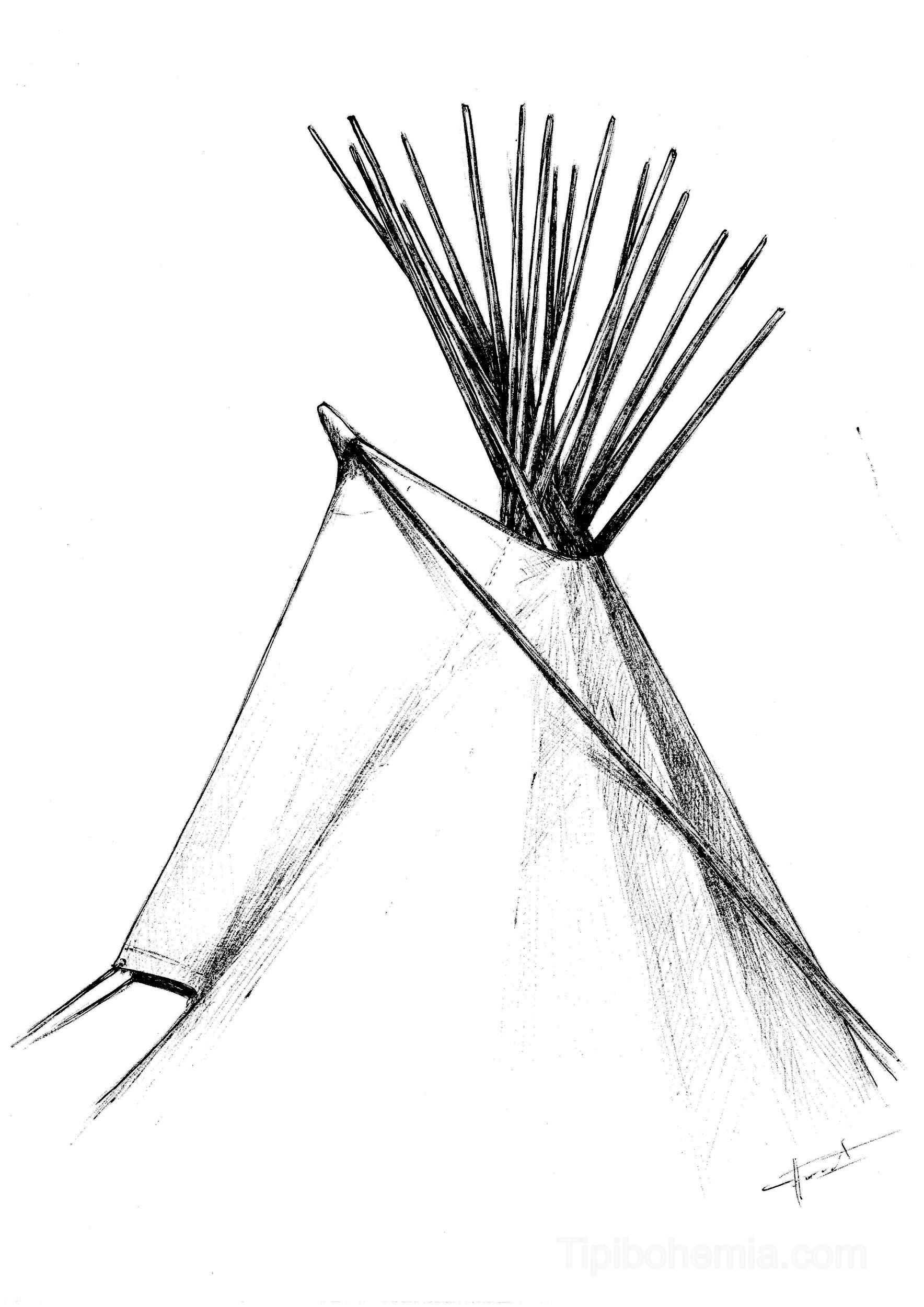 The Sioux teepee is considered as classic style, preferred by many modern manufacturers. Generally these teepees have a long narrow smoke flaps, which favor the escape of smoke much more. In addition a cover made from this pattern is more easily adjusted at the top, leaving much less opening space around the knot of the poles. 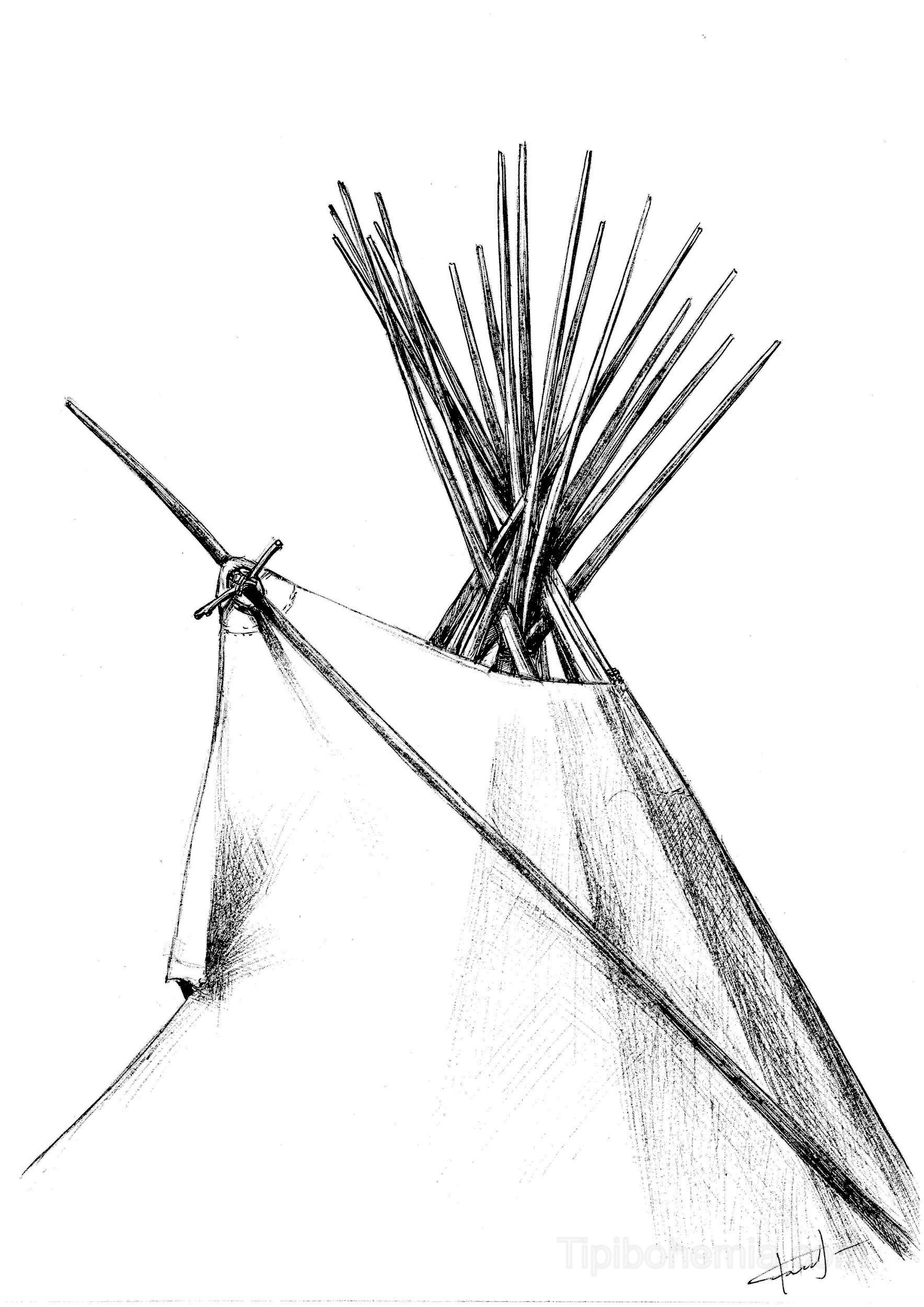 The Blackfoot lodge is characterized above all, by having wide and short smoke flaps and a wider opening, thus allowing a greater light input, especially if the cover has blackened over time due to the smoke. An advantage over the Sioux teepee is the system of fixing the outer poles to the flaps which makes them easy to manipulate. It also makes them more stable in the face of strong winds. There are other historical teepees that have this system.

It must always be taken into account when calculating the final space needed for the structure, that the poles of the smoke flaps will need an additional meter around the teepee in order to be able to move them when necessary. Therefore a tipi of 6m diameter will need a minimum space of 7m in diameter.

The forms of the entrance 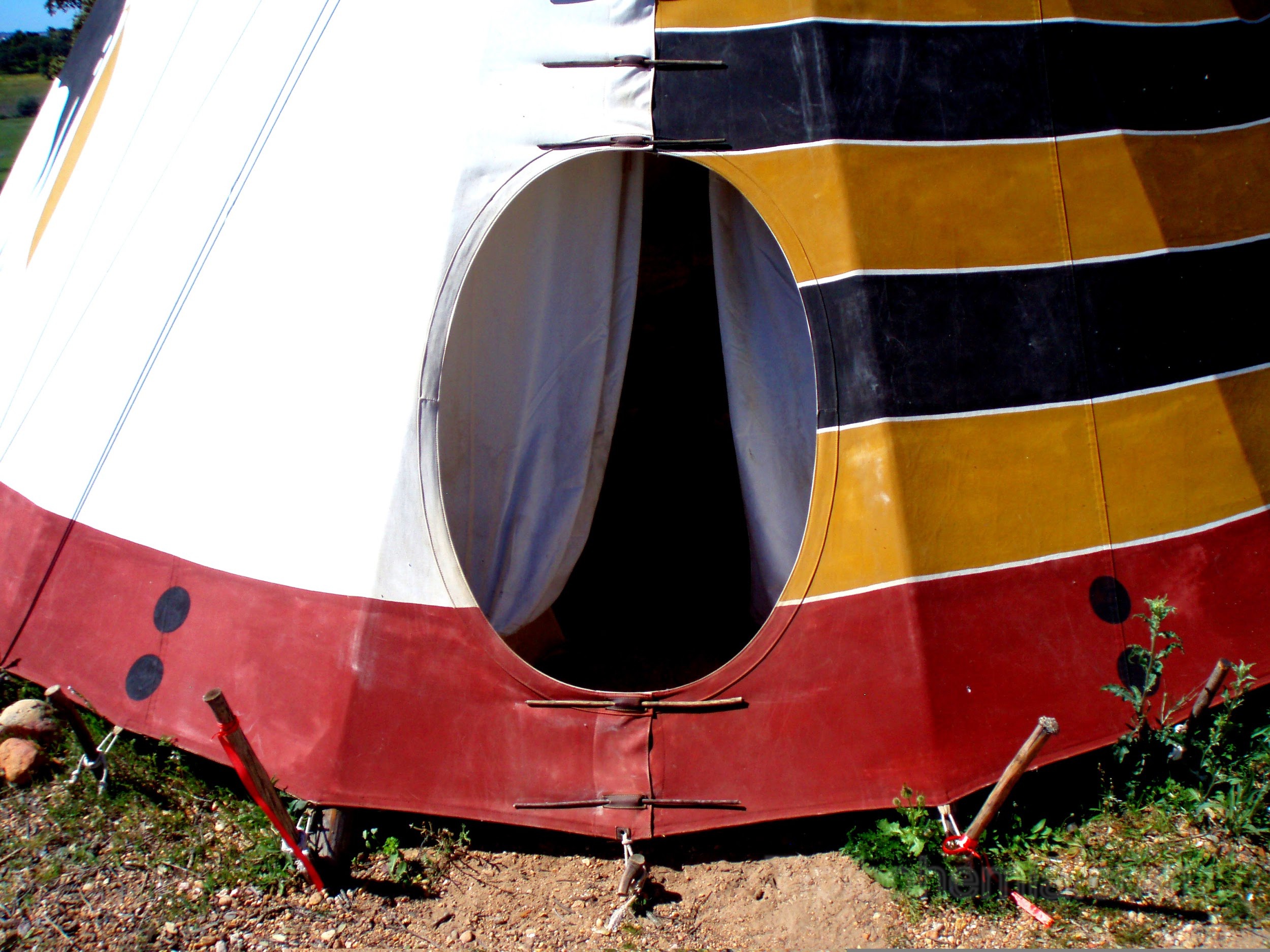 The oval-shaped entrance,closed down ( forming a kind of step on the bottom ) makes the cover more tight, and acts like a belt that always keeps the canvas tensioned. Another advantage is that the door closes better than with other types of entrances. It is the form most used in traditional teepees.

This access can be uncomfortable for childrens and people with reduced mobility, it also makes it difficult to introduce bulky objects into the tipi.

However, thinking of the teepee as a home, we would recommend this type of doorway. 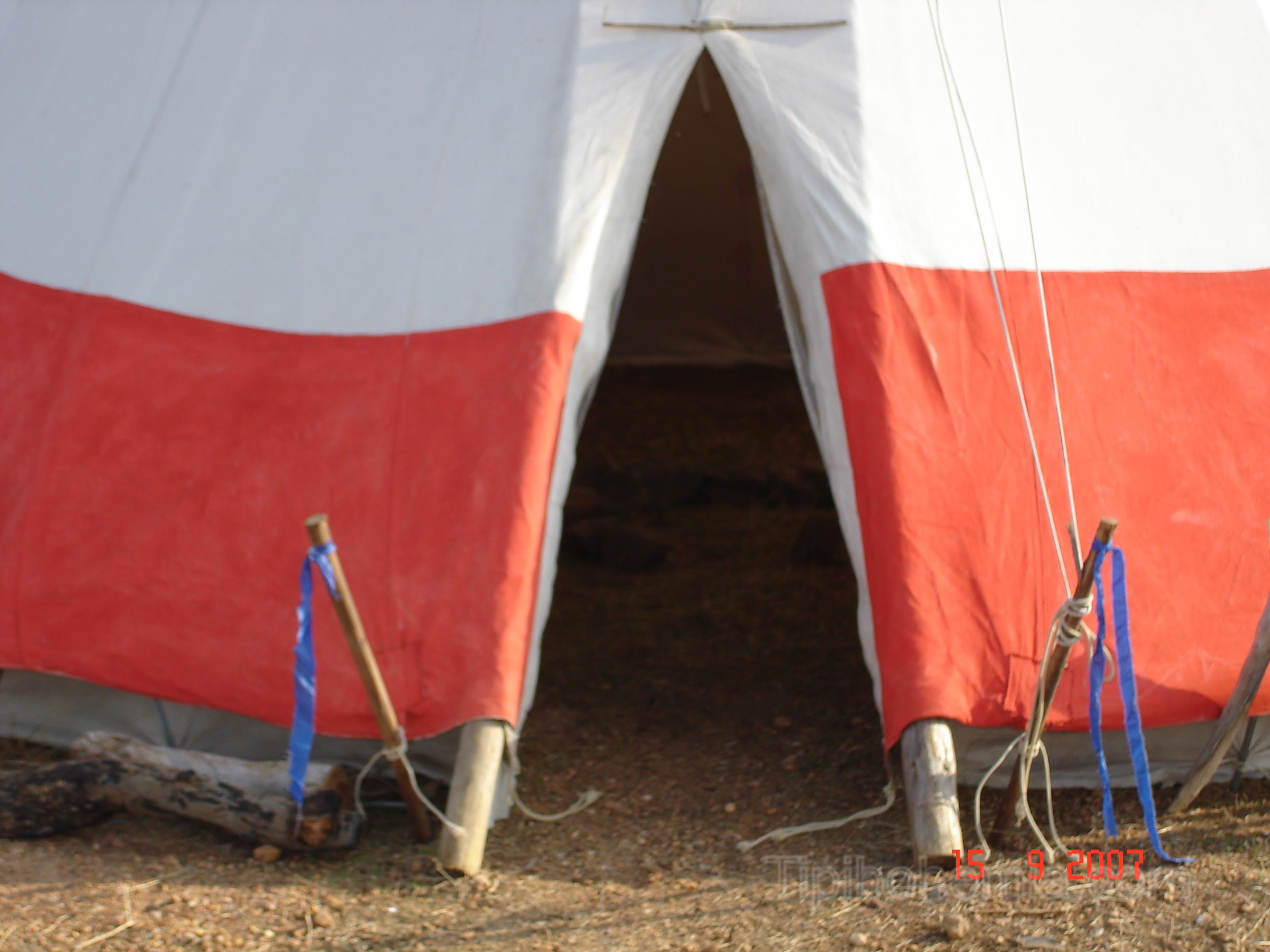 As an alternative to the oval-shaped entrance, the triangular-shaped entrance which opens at the bottom, creates a more comfortable access. It is ideal for events, workshops or camps, where there are people who are not familiar with this structure.

But this type of entry also has certain disadvantages especially when it comes to a teepee mounted permanently. Namely the cover loosens at the bottom more quickly than having an oval entrance meaning it is necessary to repeatedly tighten the pegs, and also it is more difficult to seal the door flap especially in windy conditions.